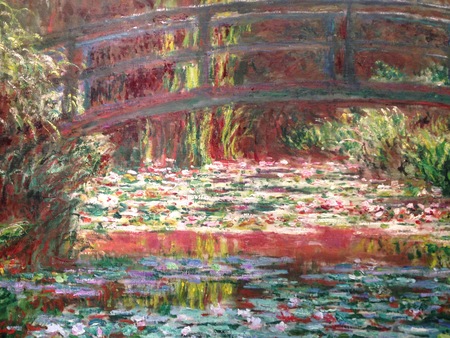 Yesterday and today, in our extended family, as for many families, our children graduated. Our children and their cousins left behind nursery school, second grade, kindergarten, sixth grade, a year of daycare, and the fourth grade in a planned home school. Their teachers and families made a moving effort to mark these changes which this year do not seem as visible, as tangible, as usual.

Thinking about graduation, and gradual movement, my mind went to Claude Monet, who was one of the first painters I loved, and whose paintings our children love to look at. I wanted to make this postcard for our children who are graduating. 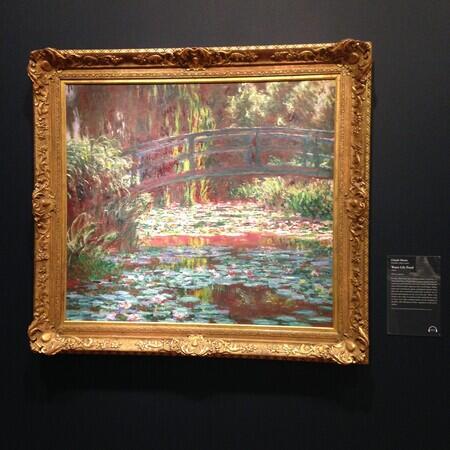 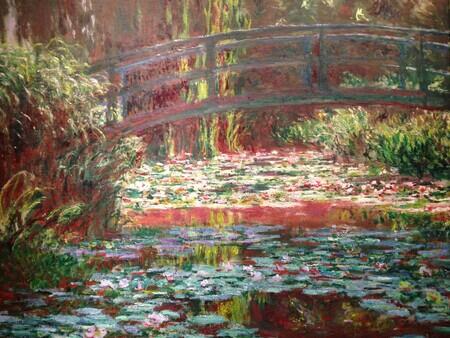 He planted water lilies and other plants. He admired Japanese gardens and brought in plants from Japan, and actually had to fight with his neighbors and the village government to be allowed to plant what they called “foreign” plants. He built this bridge which was designed to look like the Japanese bridges he admired. 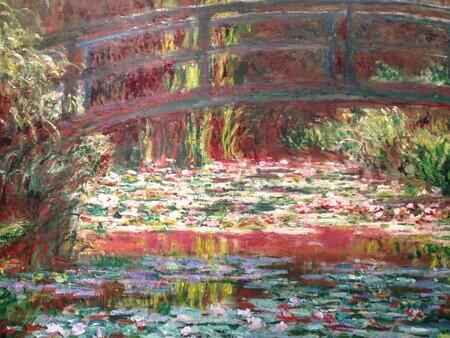 Claude Monet painted surrounded by children. There were eight children in the household he made together with Alice Hoschedé. He painted outdoors a lot, and the children would come with him.

He was interested in trying to get paintings to show certain times of day, certain qualities of weather and effects of light, not the way a place usually looked, but the way it looked, say, on a sunny day in July around one o’clock in the afternoon. 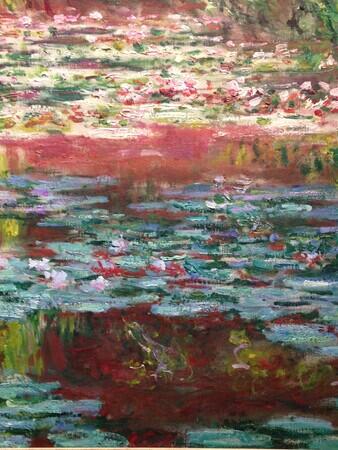 When he went to paint outside, he would often set up a whole series of canvases. He would work on one at ten o’clock that showed the way the light looked around then, and, when the light shifted, he would move on to the next canvas and work on the eleven o’clock one, and when noon came, he would move on to the next painting. Part of what is beautiful and still surprising in his paintings is the way that you can really see time in them. 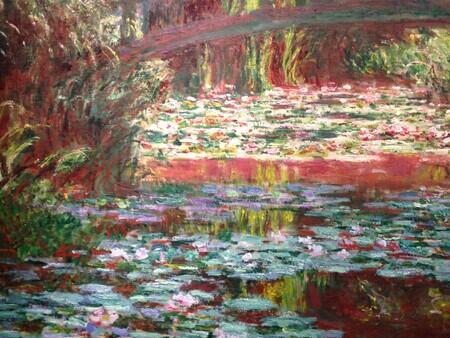 Usually, when we, your parents and teachers, celebrate the moment where you are moving on to the next painting, you know this is happening because of the world around you – because you are crossing the street to the bigger school, because you are hugging your friends, because your teachers are handing you folders with all the work and art that you have made, and you are hanging your work up around the house. 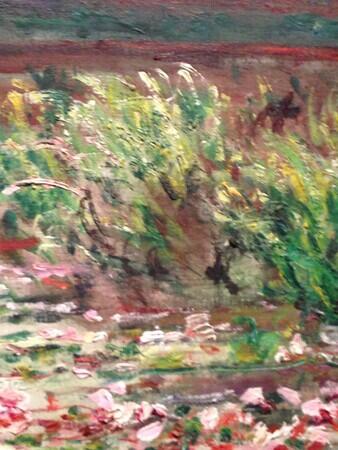 When we are not in the world in the usual way, it can be hard to feel that a change is really happening. 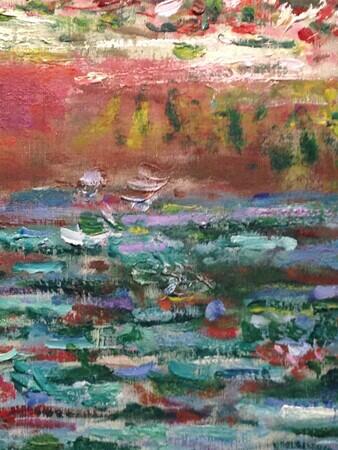 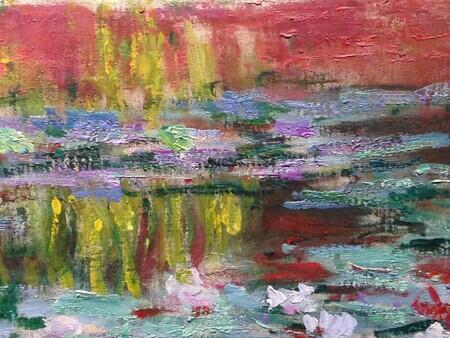 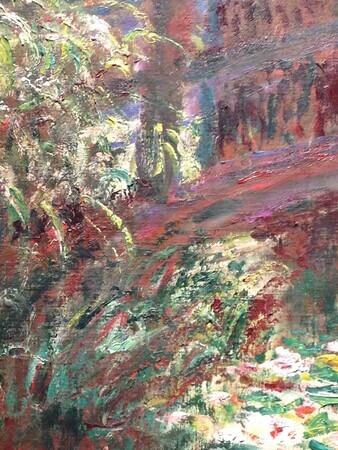 Amazingly, even on the screen, we can see it. We can see the changing light in your faces. It is gradual, but it is clear. You have grown like plants, and you are as much part of the world as the gardens you draw and tend and the bridges you will build. You really have graduated.